Sleep - how many hours do you think you need each night?

5-6 hours and a double espresso to kick–start you in the morning?

With increasing pressure and diversions a full night’s slumber seems to have been elevated to luxury status.  In fact, it is your birthright. 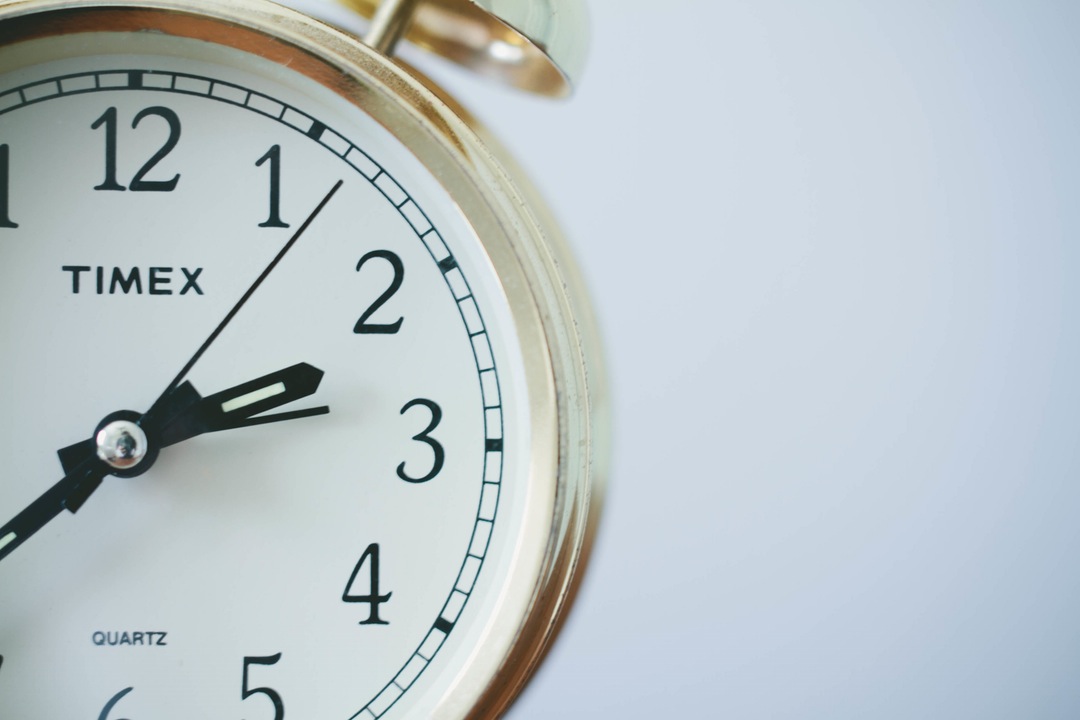 Your requirement changes with your stage of life.  Roughly speaking, adults require between 7 and 8 hours each night.

Do you struggle to achieve 6 hours, let alone 8 hours of rejuvenating slumber?

Many people are unaware that the amount you need will increase if you've not been getting 7-8 hours in the preceding nights. There’s no avoiding it, if you don't get enough it produces a "sleep debt". Just like being overdrawn at the bank; sooner or later that debt has to be repaid. While you may appear to function normally on less than the recommended 7-8 hours’, it is very likely that your judgment and reaction time will be impaired.

When you’re sleep deprived it has a negative effect on the front part of your brain which plays a major role in your ability to exercise willpower. If you don’t get sufficient this part of your brain suffers from your low energy levels.  As a result your sense of discipline and self-control goes into disarray. So, it naturally follows that a full night’s sleep is essential if you are trying to stick to a diet.

The Perils of Staying Awake

Another concern for the sleep deprived is micro-sleep. As the name suggests these are very short periods of sleep, only seconds in duration. Here's the thing, many people are not aware they are experiencing them. In 2012 an ABC News reporter Ron Claiborne worked with medical researcher Charles Czeisler to study the impact of micro-sleeps. To mimic the effects chronic sleep deprivation, Claiborne stayed awake for 32 hours. Researchers then monitored Claiborne’s brain activity while he was driving around a test track. Even though Claiborne’s eyes remained open, his brain activity confirmed that he took more than 20 micro-sleeps during the drive. While they last only a few seconds if they occur while driving, the outcome could be devastating.

So, how many hours do you need?  Are you one of the many people who suffer with insomnia? Do you struggle to nod off or do you find your mind racing with troublesome thoughts during the night?  If so, hypnotherapy can be very effective in breaking the cycle of insomnia and poor sleep. Hypnotherapy for insomnia treatments are available in Welwyn Garden City, Hertfordshire, AL8 7NQ.  Just call Heather Denny, The Hypnotherapist - on 07834 754608. 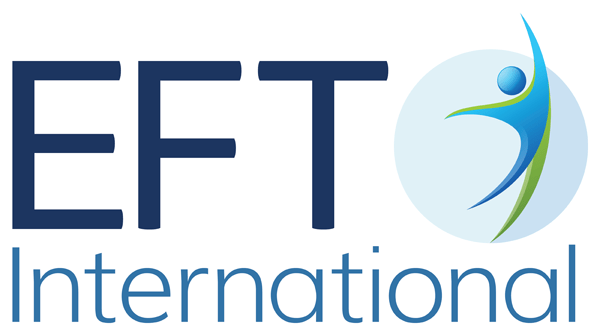